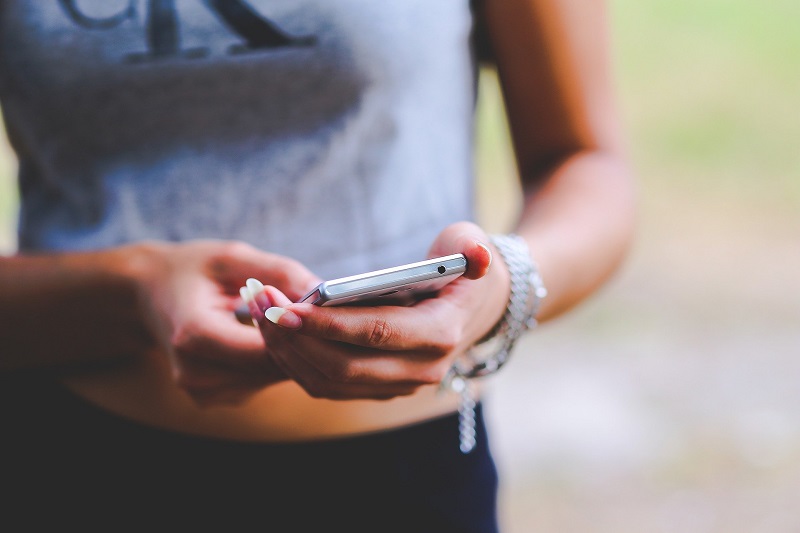 As you may have noticed, 5G is becoming increasingly popular, especially amongst cellular networks and the latest wireless phone technology. 5G, or fifth Generation, was first widely deployed in 2019 and is expected to increase performance of not only cellular communication, but also other applications such as telemedicine, remote surveillance, and even telesurgery. While these improvements sound promising, you may have concerns about how 5G can affect your health. This month we want to share some current research about 5G and health concerns associated with 5G to help you make an informed decision before purchasing or utilizing 5G technology.

How is 5G different from 4G? How do the exposure levels compare?

The main difference between 5G and 4G is the increased frequencies which create the need for a greater number of base stations and connected objects. The current exposure from 5G is approximately 3.5 GHz, which is similar to that of existing mobile phone base stations. However, it is expected that exposure could vary depending on a user’s location and usage as multiple beams can be deployed from 5G antennas. This exposure is still under investigation as 5G is still in its early stages of deployment.

What are the health risks of 5G?

There is currently no sufficient evidence to indicate that there are any adverse health effects linked to 5G wireless technology. This is likely due to the fact that only a few studies have been conducted to research the frequencies expected to be used by 5G, and most health-related conclusions are only able to be drawn from studies conducted across the full radio spectrum. The World Health Organization (WHO) is currently conducting a health risk assessment that will cover the full radio spectrum, but it is not expected to be published until 2022. It is anticipated that 5G will pose no risks for public health as long as the overall exposure remains below international guidelines.

But what about EMF radiation?

As leading phone developers begin releasing their newest 5G innovations and more communities consider 5G towers in their cities, it is important to stay up-to-date on the latest developments in the WHO study concerning 5G health effects and other research regarding the safety of 5G technology. While there is no current evidence indicating that it is harmful, it is always best to stay informed, especially when your health is concerned! You can read more about 5G, international guidelines, and the ongoing WHO research by clicking here.

For information regarding our services or to schedule an appointment, contact Transform Your Health, PPC today.